Some time ago, at Comic-Con 2022, Marvel Studios confirmed that the next big bad villain in the MCU is Kang the Conqueror. As a time traveler, Kang is one of the Marvel characters who have many variants and are aware of each other’s existence. One of the variants of the Jonathan Majors character actually appeared as He Who Remains in the series Loki. Given his status as a big bad villain and also a time traveler, it is not impossible that he will also appear in various other MCU shows. In fact, it has been confirmed that Kang will appear in the following three MCU shows.

Ant-Man and the Wasp: Quantumia is a film that will kick off Phase 5 of the MCU in 2023. Recently, Marvel Studios itself has confirmed the involvement of Jonathan Majors through the premiere poster Quantumia showing his appearance as Kang the Conqueror. So far, it has not been revealed what the plot of the film will be. What is certain is that Ant-Man and the Wasp (Evangeline Lilly) seem to be returning to explore the Quantum Realm. 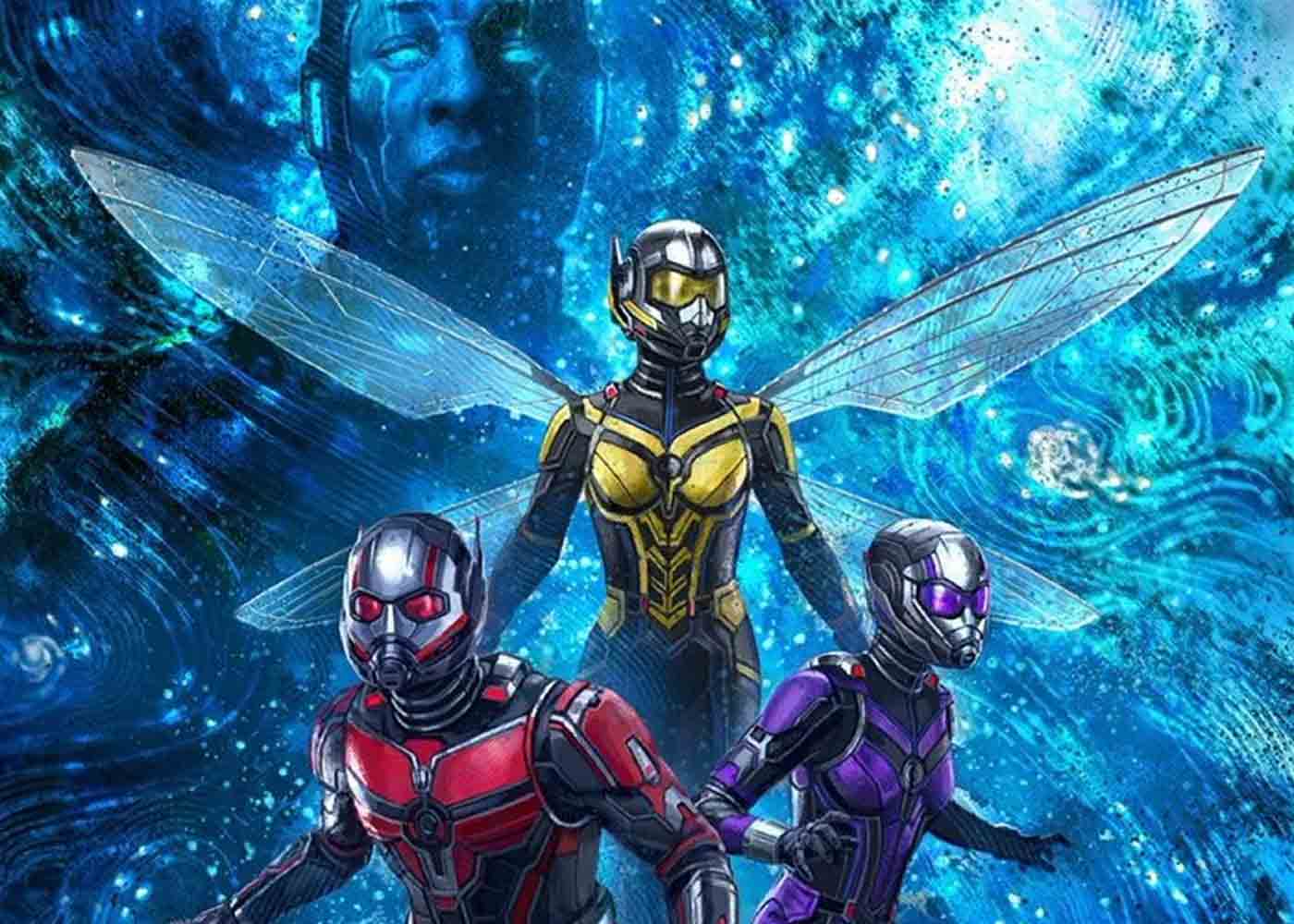 Maybe the two of them would meet Kang for the first time in the Quantum Realm. In the first trailer leak Quantumia it was even revealed what the conversation between Kang and Ant-Man was like. Where Ant-Man reveals that he is an Avengers, then Kang asks “Have I killed you before?” This indirectly indicates that Kang the Conqueror will be the villain in the film Ant-Man and the Wasp: Quantumia.

READ ALSO: Isn’t it Kang, this is the villain in Avengers: Secret Wars?

As mentioned above, Kang’s variant named He Who Remains is the main antagonist in the series Loki. Where he acts as the creator of the Time Variance Authority which has been hiding behind Time Keepers robots. However, in ending season 1, Loki (Tom Hiddleston) has finally arrived in an alternate reality. Where other variants of Kang lead TVA blatantly. This can be seen clearly from the giant statue in the middle of TVA’s headquarters. 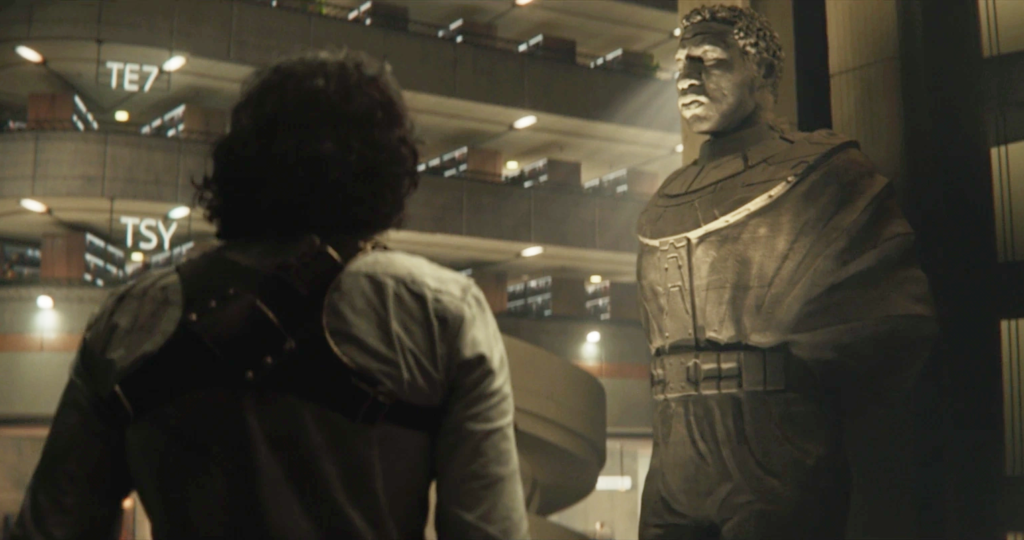 Based on ending hanging, it’s pretty clear that Kang will play an important role in Loki season 2 later. Given Loki’s efforts to destroy TVA in the previous season, it is not impossible that he will face Kang directly. Recently, Marvel Studios itself has started serial production Loki season 2 which will be part of Phase 5 of the MCU. Based on leaked photos from the filming location, it was also revealed that later Loki and Mobius (Owen Wilson) will again work together to carry out TVA missions.

TSMC Will Increase Production Capacity Up to 50% • Jagat Gadget

Are These the MCU Version of Thunderbolt Members?

Get to know 10 Muslim Superheroes in the Marvel Universe!