ZUTOMAYO, Zumarnis, Zulkifli, Zuckerberg, ZTE, Zoro,
Home / Movies / Get to know the 3 Branches of the Hobbit Race in Lord of the Rings!

Get to know the 3 Branches of the Hobbit Race in Lord of the Rings!

The Lord of the Rings is a fantasy novel that first released in the 50s. Since then, many shows have adapted this epic story by JRR Tolkien. Includes trilogy The Lord of the Rings and also the Hobbits, which is considered very successful throughout the world. Since then, many fans have been interested in the mythology in the story, especially what happened in Middle-Earth.

Interestingly, soon Amazon Studios will air its prequel series entitled The Lord of the Rings: The Rings of Power. Just like the previous films, this series will also present the various races that exist in Middle-Earth. Apart from the common races such as humans, elves, and dwarves, The Rings of Power also certainly will present the race that Tolkien talks about the most in his universe, namely the Hobbits. The difference is, this time the Hobbits will appear more specifically as part of the Harfoot branch of the race.

READ ALSO: 9 New Dragons Debut in the House of the Dragon Series!

The appearance of Harfoot has indirectly sparked the curiosity of fans regarding the branch of race that exists among the Hobbits. In fact, Tolkien himself had at least divided the Hobbits into three races, namely the Harfoots, Fallohides, and Stoors. Before seeing Harfoot’s appearance in the series The Rings of Power, it would be better if we understand in advance what are the characteristics of these three branches of the Hobbit race.

Harfoot, Most in Middle-Earth 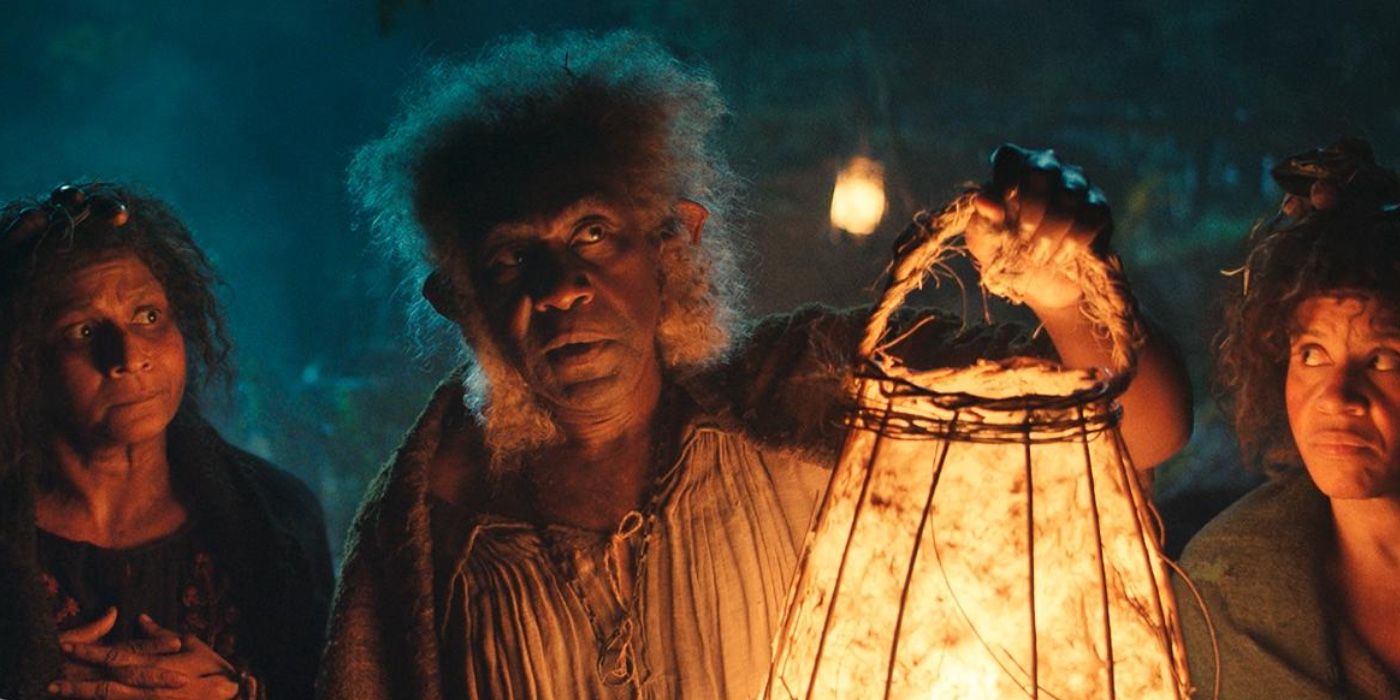 We start first with the Harfoot, where they are the branch of the Hobbit race that appears most often in the story The Lord of the Rings. Historically, these Harfoots prefer to live in holes they call Smial. For their location, they often set up smials at the foot of the mountains near the High Pass. The hallmark of the Harfoot lies in their darker skin and smaller body than other Hobbits. In addition, their faces also look cleaner because they do not have beards or mustaches. In their daily life, these Harfoots prefer to be barefoot when they leave their holes. Another race close to them were the dwarves.

READ ALSO: 5 Important Kingdoms in the Lord of the Rings Series! 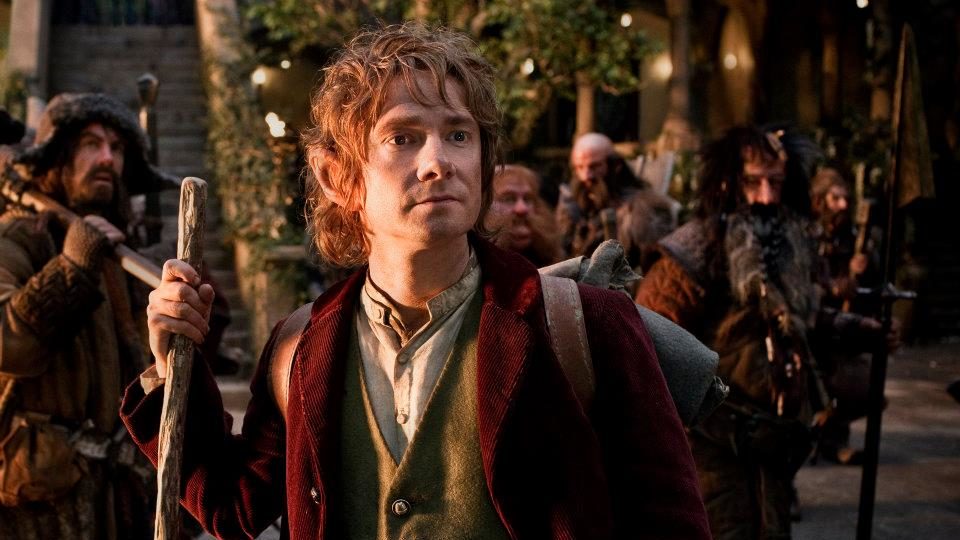 The Boys: How will the A-Train Fate in the Ending?

How Controversial is Herogasm in The Comics Version of The Boys?