Samaritan is an upcoming superhero film that features veteran actor Sylvester Stallone as its main star. Stallone himself is an actor whose reputation we no longer need to doubt. He is very well known as an action movie star in a number of popular films, including Rambo, Rocky, The Expendables, and many more. For the superhero genre film itself, Stallone has been involved in the MCU’s successful film. Guardians of the Galaxy Vol. 2 and also DCEU’ The Suicide Squad.

ALSO READ: Is This Bruce Willis Substitute in Expendables 4?

With all of Stallone’s experience in the Hollywood film industry, this latest film is actually quite worthy for us to watch. However, for those of you who are still curious about the film Samaritan, what is the plot like? Who is involved in it? When and where can we see it? You can just read the discussion, geeks, here are various important details from the film Samaritan.

Just like most superhero movies, Samaritan is a film that adapts the story of an indie comic with the same title published by Mythos Comics. The main premise of the film itself focuses on a thirteen year old boy, Sam Cleary, who is suspicious of his neighbor named Joe Smith. Sam felt that Mr. Smith is actually a super-powered vigilante from Granite City, namely Samaritan, who was reported to have died around 25 years when he was involved in a major battle against his nemesis, Nemesis. 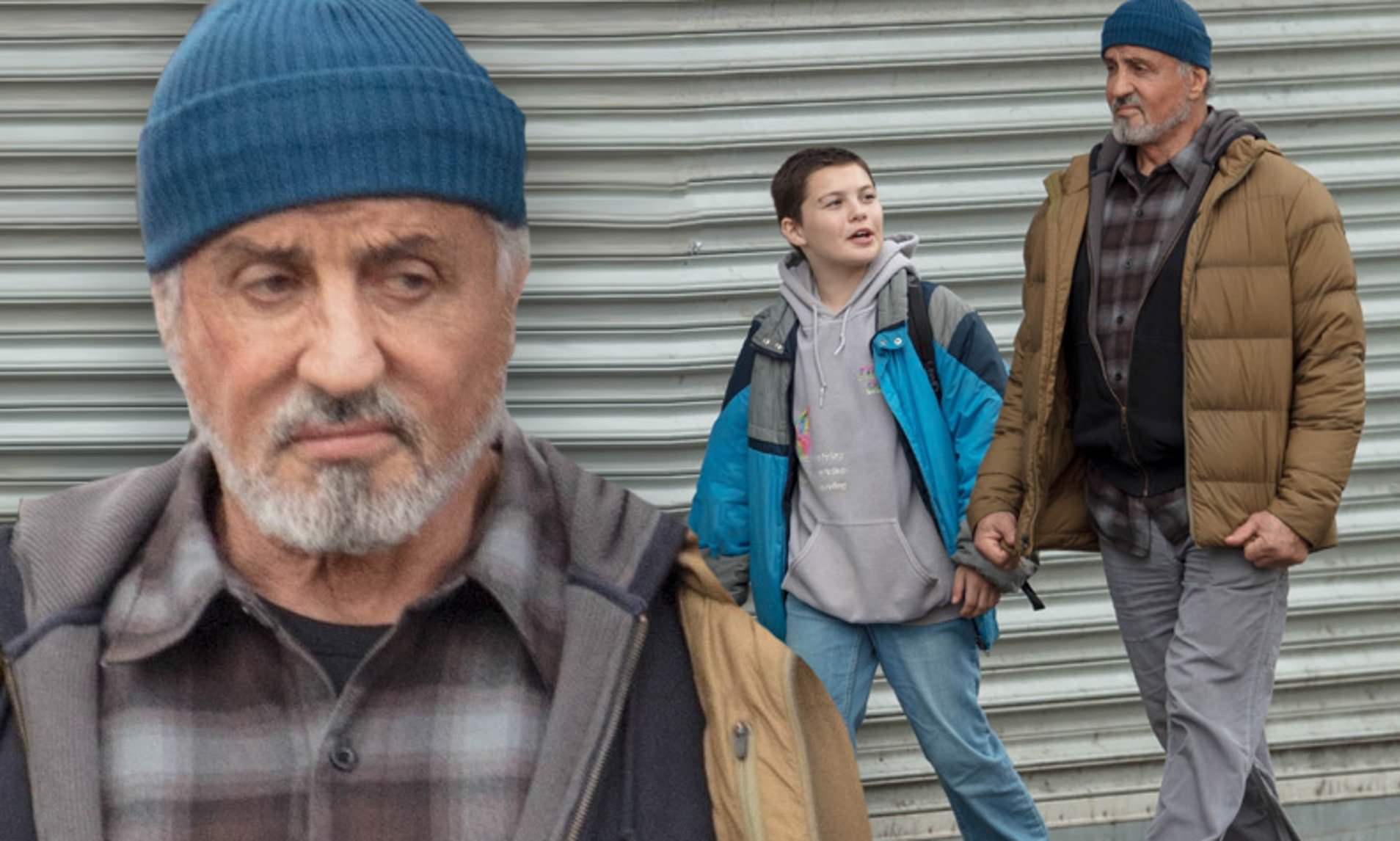 Although all the citizens of Granite City believe that Samaritan is dead, but for Sam, he feels that his hero is still alive. Especially with increasing crime and chaos in the city, Sam hopes to find out the truth about Samaritan soon. Mr. Smith was Sam’s only hint that his hopes weren’t bullshit. After seeing how strong Mr. Smith, Sam himself is quite optimistic that this neighbor is a figure who can save and bring peace in Granite City.

READ ALSO: Not the Avengers, This is Marvel’s First Superhero Team!

This film produced by Metro-Goldwyn-Mayer and Balboa Productions was directed by the director Overlord Julius Avery. Where this time is he directing the film Samaritan based on a script by Bragi F. Schut, one of the original authors of the comic. As for the actors themselves, as we mentioned earlier, Samaritan is Sylvester Stallone’s latest film in which he plays the character Joe Smith/Samaritan. Meanwhile, the child actor who will play the character of Sam is Javon Walton, who was recently seen in the superhero series The Umbrella Academy season 3. 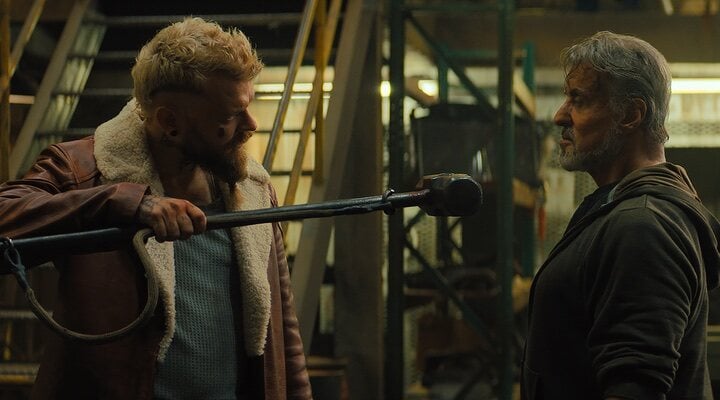 Apart from Stallone and Walton there are many more actors who will enliven the Samaritan film. Including alumni Game of Thrones Pilou Asbæk who plays a character named Cyrus. Then Martin Starr (Spider-Man: Homecoming) as Arthur, Moisés Arias (Hannah Montana) as Reza Smith, and Dascha Polanco (Orange Is the New Black) as Isabelle. There are also a number of other names, such as Natacha Karam, Jared Odrick, Michael Aaron Milligan, and Deacon Randle for roles that have yet to be revealed.

Share:
Get to know the benefits of serum for beautiful skin like a dropout from Puteri Indonesia Official, Secret Invasion Becomes MCU’s Big Crossover!

Get to know the 3 Branches of the Hobbit Race in Lord of the Rings!

More Than a Married Couple, But Not Lovers Gets First Trailer, Day After Key Visual Release