This is One Piece Film Duration: Red!

The latest film from the One Piece series, namely One Piece Film: Red, will be premiering in the coming months. In Japan, the film is scheduled to be released in August. Meanwhile, for screenings outside Japan, there is still no official date. However, several countries have confirmed that they will show the film. The Red film will be the fifteenth film in the entire One Piece franchise.

The Longest One Piece Film 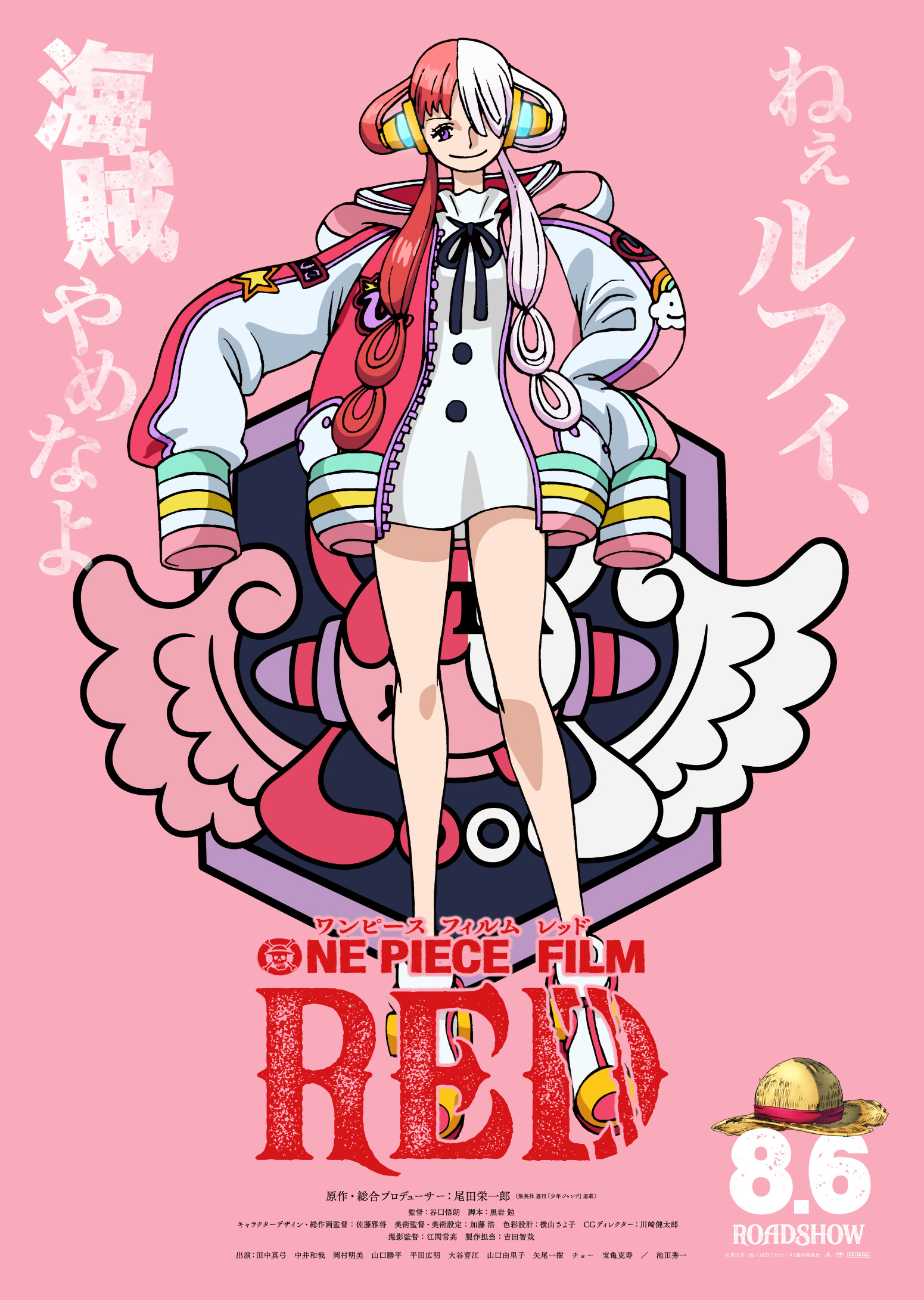 Talking about the Red film, slowly information about the film has begun to be revealed. The most recent is that we finally know the duration of the film. Based on available information, One Piece Film: Red will have a duration of 120 minutes or two hours. This makes Red the longest-running One Piece film. Usually, One Piece feature films are less than 120 minutes long.

For example, we will see a little about the story of Shanks’ past. On the other hand, we may also see a bit of Luffy’s past in Foosha village and his togetherness with Uta. And of course what fans are most looking forward to is the story about the relationship between Uta and Shanks, and how Uta will become one of the villains who appear in the film. Let’s just wait, geeks, other latest news from the film Red.

How to Transfer ShopeePay Balance Via Phone Number

This is the Top Hattrick Scorer of All Time! Not Ronaldo, Messi, Pele!