This is the New Teenage Mutant Ninja Turtles Movie Title!

Teenage Mutant Ninja Turtles is one of the icons of Hollywood pop culture which until now is still a lot of fans. The franchise itself was first released in 1984 with a comic series of the same name Kevin Eastman and Peter Laird. As the title suggests, the story of the comic focuses on four teenage mutant ninja turtles consisting of Leonardo, Michelangelo, Donatello, and Raphael. Because of their popularity, their stories have been adapted into games, series, and movies.

In 2020, it was revealed that Ninja Turtles will return to get animated film reboots. Jeff Rowe will direct the film, based on a script by Brendon O’Brien. Meanwhile, actor and producer Seth Rogen will act directly as executive producer for the film. Now, via his personal Twitter account, Rogen has just revealed the official title of this new film. 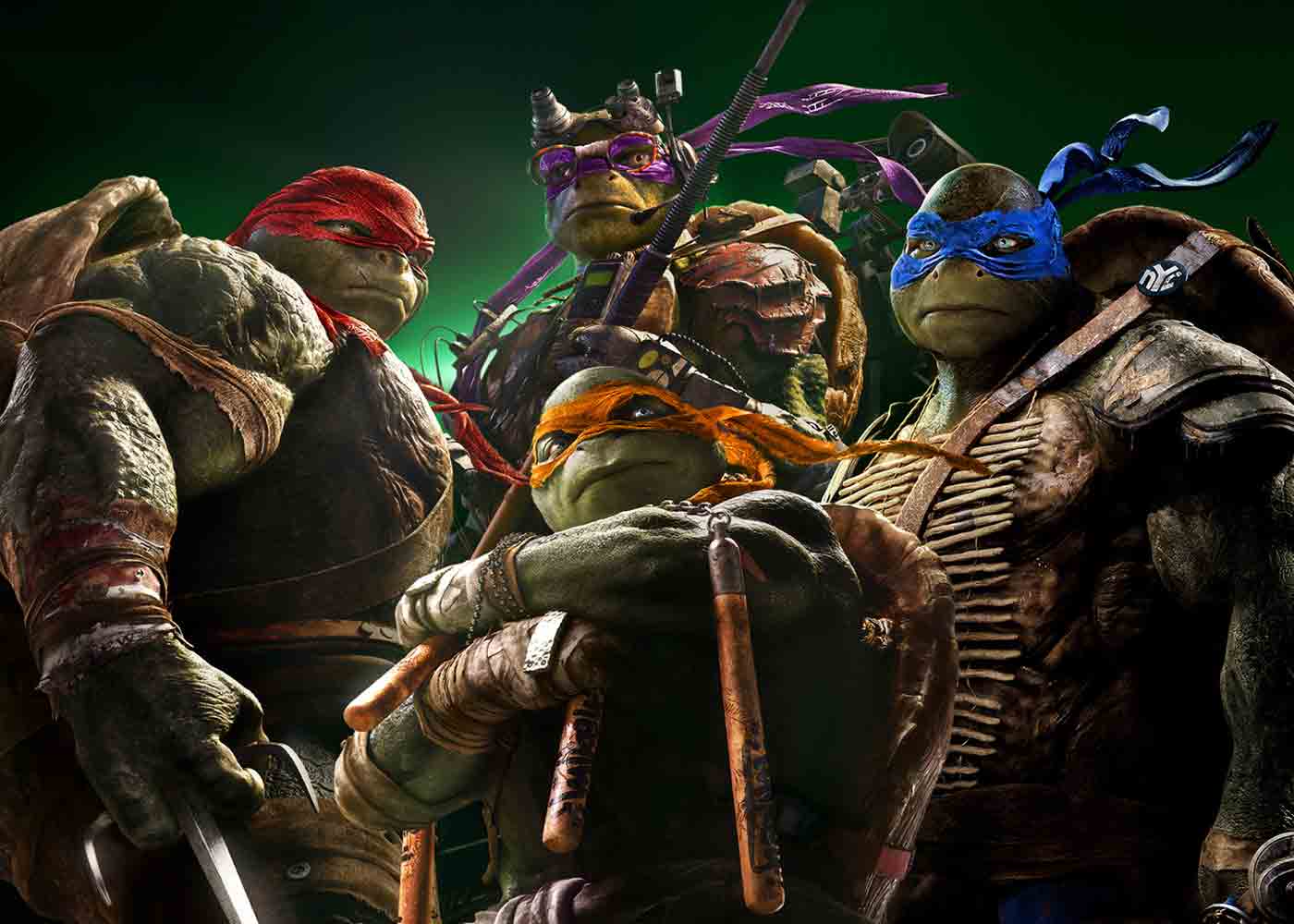 Based on a photo tweet from Rogen, it was revealed that the official title of the new animated film is ‘Teenage Mutant Ninja Turtles: Mutant Mayhem’. In the photo we can also see the release schedule of the film which will fall on August 4, 2023. “Teenage Mutant Ninja Turtles: Mutant Mayhem will hit theaters exactly one year from now,” Rogen wrote in his tweet. So far there is still no additional information that will reveal what the plot of the film will be.

Back in 2020, Rogen himself had promised that the film Teenage Mutant Ninja Turtles This time it will focus on the teenage lives of the characters. “As a huge fan, the ‘teenage’ element of Teenage Mutant Ninja Turtles is the most memorable for me,” Rogen told Colliders. “As teen film enthusiasts, makers, and writers, of course the idea of ​​honing these elements would be very appealing to us.”

Based on the statement, it seems that this new animated film will later feature a number of teenage voice actors. Different from the previous films, where the voice actors tend to be adults. We’ll just have to wait and see what kind of surprises Rogen will present in this reboot film. For now, at least we have to be patient until the film comes out next year.

Is there a Doctor Doom Headquarters in the Moon Knight Series?

How to Pay Electricity Bills with Cheap Admin Fees

There is a Watch with Vtuber, this is an exciting activity at JFF Online 2022!