After Warner Bros-Discovery joined, now it seems that the public is starting to feel the change in strategy from the studio that houses the DC Film. Apart from schedule changes for most of the DCEU films, in the past few days WB has just canceled a number of its films. One of them is movie Batgirl directed by Adil El Arbi and Bilal Fallah. Indirectly, this cancellation makes fans curious about a number of films upcoming Other DCEUs, in particular The Flash.

Speculation regarding the cancellation of the film The Flash actually has long been a hot issue among fans. This can happen because the actor Barry Allen / Flash, namely Ezra Miller, has been involved in many scandals that are very controversial. Since then, many believe that WB is considering whether or not the film will continue to air. Although many fans demanded Flash characters berecastbut they also hope that the Scarlet Speedster’s film doesn’t have the same fate as Batgirl. Likewise with other films, such as Black Adam and Shazam! Fury of Gods.

The fate of the next DCEU films 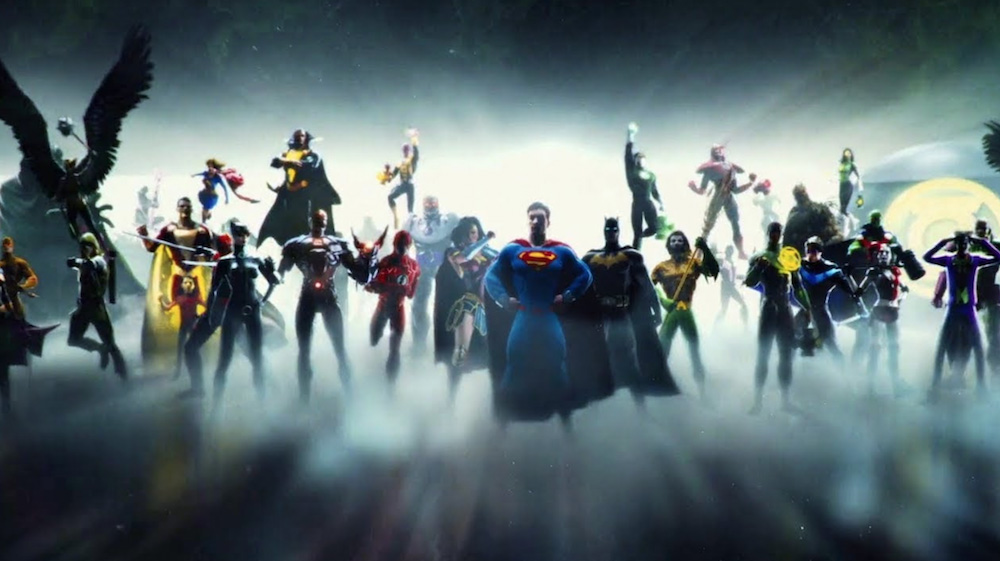 Recently, The Hollywood Reporter reported that despite the controversial Miller scandal, but the film The Flash still quite safe. In fact, in a recent Warner Bros. teleconference, CEO David Zaslav revealed that he is very excited about the next three DCEU films. Including The Flash, Black Adamand Shazam: Fury of the Gods, which will be part of WB and DC’s grand plan for the next ten years.

“We have some amazing DC movies coming soon, like Black Adam, Shazam, and Flash,” said Zaslav. “Right now we’re working on all of that. We are also very excited about all the films. [Sejauh ini] ki have seen it. we think everything is great and we are pretty sure we can make things even better.”

Based on this latest statement, we can at least feel a little calmer about the fate of the next DCEU films. Although Zaslav did not mention the title Aquaman and the Lost Kingdom, but it looks like he’s pretty sure that ‘all’ of the next big DCEU movies will still be showing as scheduled. Including Black Adam (October 21, 2022), Shazam! Fury of the Gods (21 December 2022), Aquaman and the Lost Kingdom (March 17, 2023), and The Flash (23 June 2023). Let’s just wait, geeks.

Share:
Galaxy Buds 2 Pro has a longer battery life and an IPX7 rating • Jagat Gadget Why is Mage So Strong in Mobile Legends Season 25? This is the reason!

Is this the “Foreign” Dimension in Ms Marvel?

Wow! These 4 groups are vulnerable to mental disorders during the COVID-19 pandemic, this is what the Ministry of Health says