HBO Max is one of the American streaming channels that has a fairly large and competitive viewing collection. For the series they have popular shows, such as The Sopranos, Game of Thrones, and also the newest Euphoria. Then for the film itself, HBO Max has even shown a number of big films, such as The Suicide Squad and Dune, about a month after its release in theaters.

However, recently HBO Max has been experiencing a major shock due to a shift in strategy from its parent company, Warner Bros-Discovery. One of the consequences is the cancellation of the DCEU film Batgirl which has cost 90 million dollars. Now, following the cancellation of the film batgirl, another six shows have been removed from the HBO Max streaming channel collection. Check out the list below, geeks. 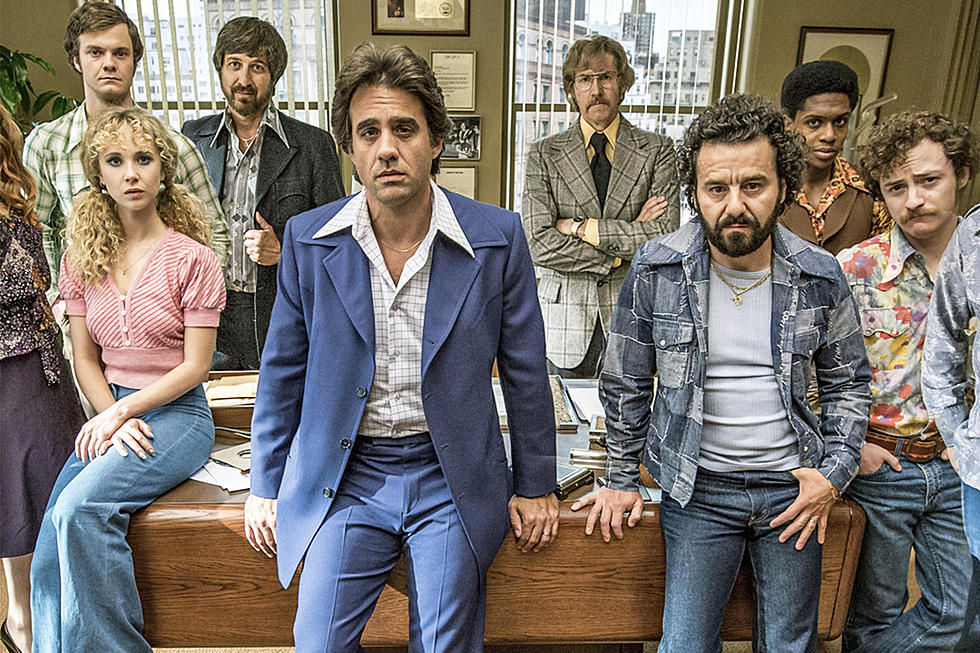 Vinyl is a drama series that takes place around the 70s. The series, created by Mick Jagger, Martin Scorsese, Rich Cohen, and Terence Winter, tells the story of an executive from an American Century recording studio named Richie Finestra. For the cast itself, there are a lot of talented actors involved in it. As Bobby Cannavale as Richie, alongside Paul Ben-Victor, PJ Byrne, James Jagger, Jack Quaid, and many more. Premiering in 2016, the series has been one of HBO’s mainstays ever since. Sadly, Vinyl had to feel the effects of the WB’s shift in strategy and eventually disappear from the HBO collection. 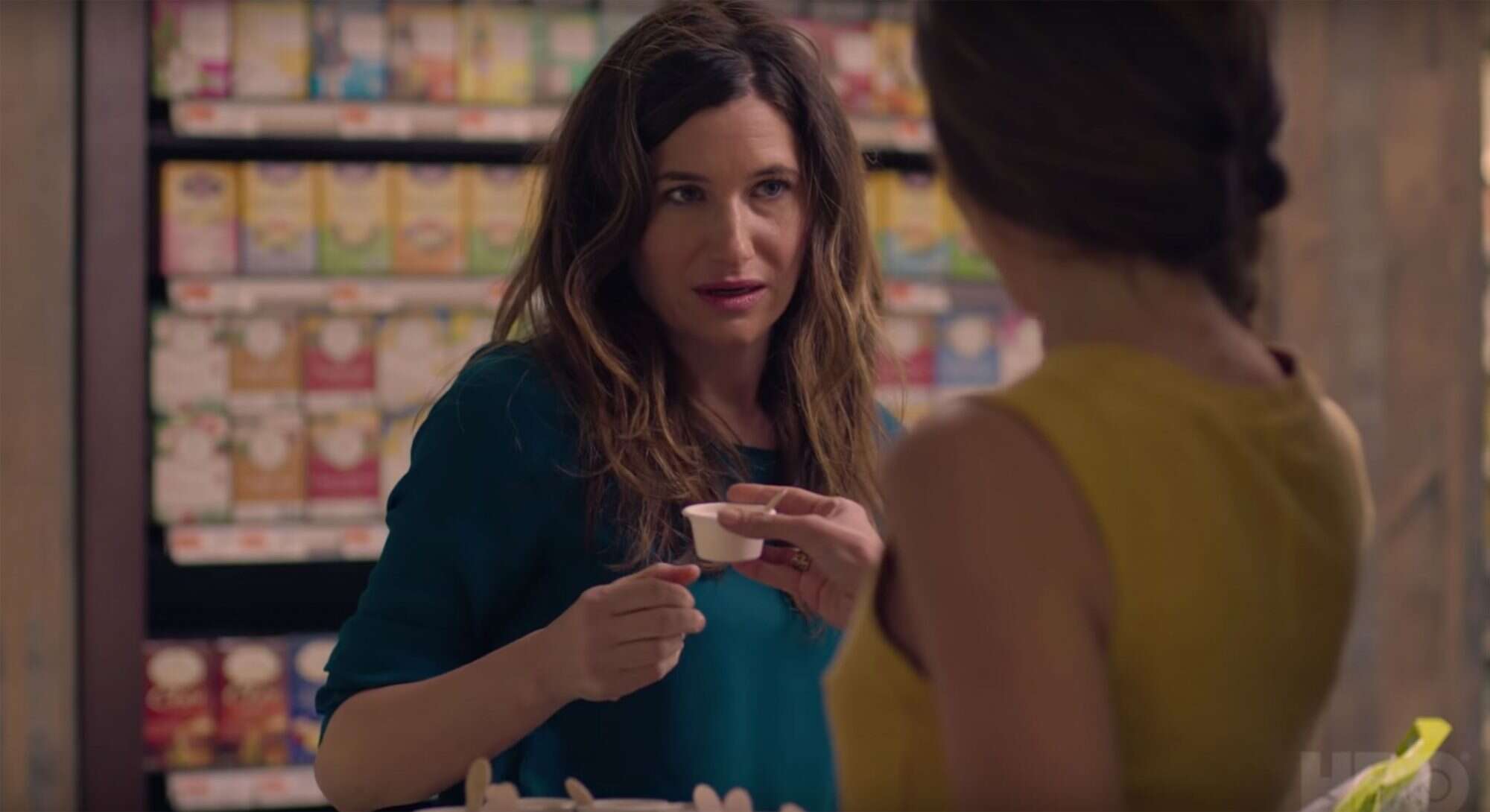 comedy genre, Mrs. Fletcher is one of the HBO series that aired in 2019. The story, which is based on the book of the same name by Tom Perrotta, focuses on a widow named Eve Fletcher who tries to revive her love life after her son leaves college. In this series actress Kathryn Hahn plays Eve and Jackson White plays Eve’s son, Brendan Fletcher. Although the series is quite entertaining, it doesn’t make Mrs. Fletcher immune to the effects of the ongoing troubles between HBO and WB. 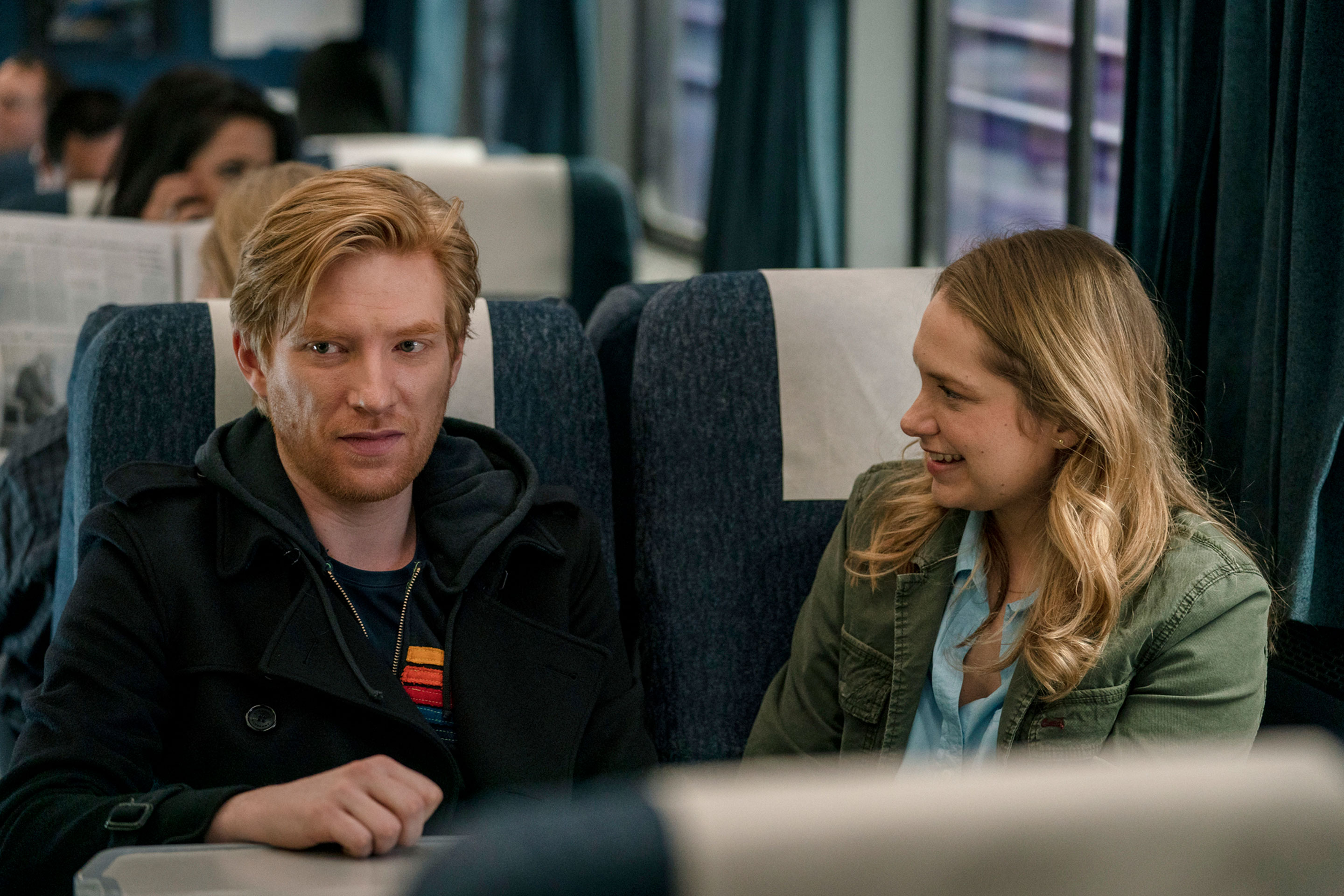 The next series that HBO has removed from its streaming channel is Run. This Vicky Jones comedy thriller series premiered on HBO Max in 2020. The talented actors involved are Merritt Wever and Domhnall Gleeson who play Ruby Richardson and Billy Johnson. They were both ex-girlfriends in college, who decided to meet again if they both sent the message ‘RUN’. With this quite unique concept, actually many fans hope that their story can continue with season 2.

Share:
What are the Safe Limits on the Use of MSG for Children? How to Download TikTok Videos Without Watermark on Telegram

Due to Inflation, Smartphone Market is Predicted to Decline in 2022 • Jagat Gadget