Check out the latest clip of Ms. Marvel Episode 4!

Despite having quite a lot hatersbut in reality Ms. Marvel became the MCU series with the highest rating on Rotten Tomatoes. Based on this, we know that the series, which has entered its fourth week of broadcast, is very worthy for us to follow. The series itself focuses on the MCU’s first Muslim superhero, Kamala Khan (Iman Vellani). Where he revealed his superpowers for the first time, after wearing a bracelet from his great-grandmother who was a Djinn.

In Ms. Marvel episode 3 entitled ‘Destined’, the mystery about Kamala’s bracelet finally began to gradually be revealed. Starting from the revelation that his great-grandmother named Aisha turned out to be a Clan Destine alias Djinn from Noor Dimension. Until the fact about Kamala’s bracelet and power that can open the gate to the Noor Dimension. Although there are still many mysteries surrounding the origin of the bracelet, but now at least fans are starting to understand a little about the Kamala family tree.

READ ALSO: It’s official, this is the release date for Thor: Love & Thunder in Indonesia! 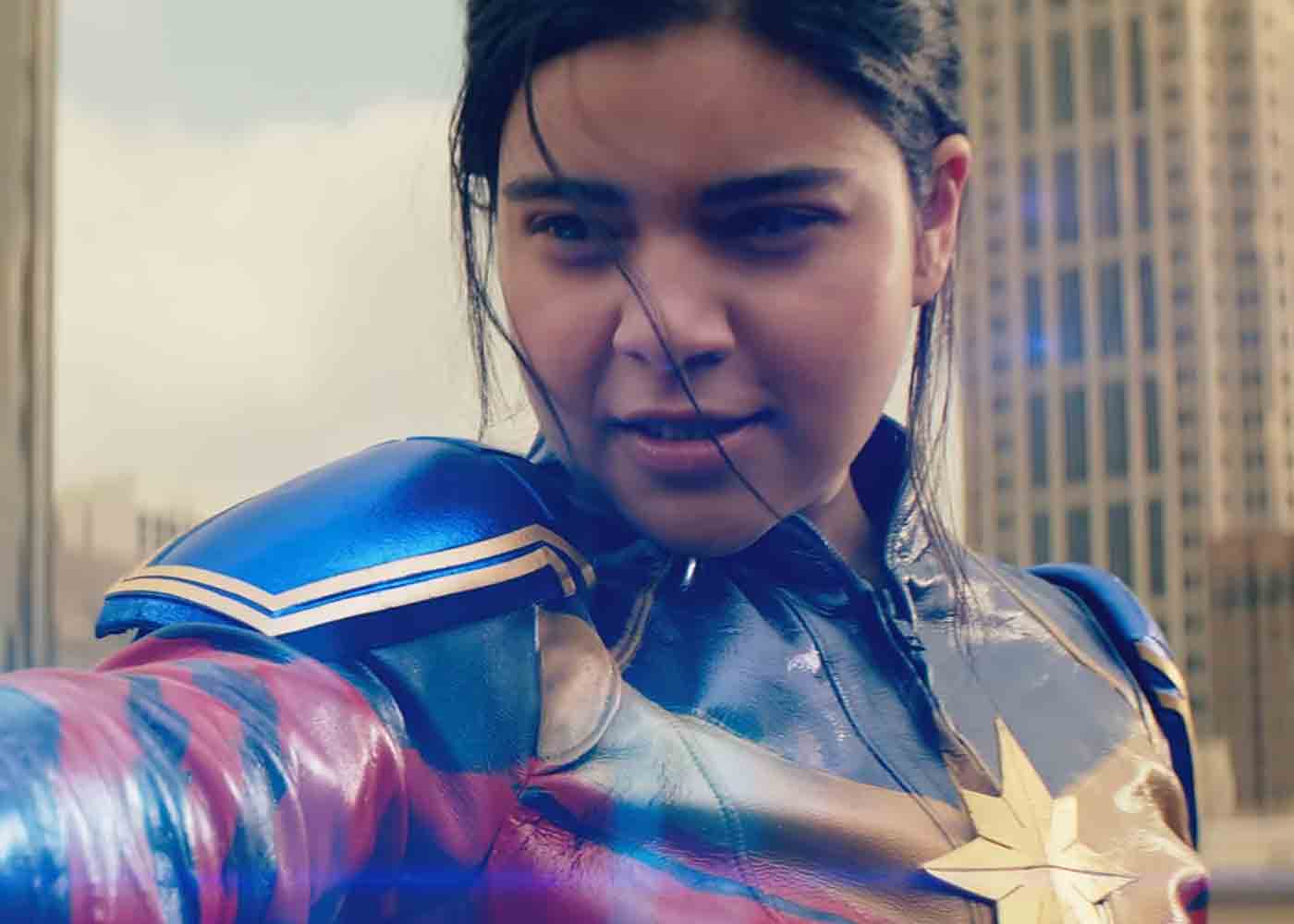 As we can see above, Marvel just released the clip Ms. Marvel episode 4 which contains cutscenes from the latest episode. In this clip we can see Kamala visiting the headquarters of Kareem aka Red Dagger (Aramis Knight). Red Dagger himself is a vigilante who is famous for wearing a red bandana and also has expertise in throwing knives. Towards the end of the clip, we can also see the appearance of a mysterious character who claims to be named Waleed (Farhan Akhtar).

In episode 4, we will definitely see the journey of Kamala and her mother to Karachi City, Pakistan, to meet her grandmother. It started with the incident at the end of episode 3 which aired last week, where they suddenly imagined the same train after Najma forced Kamala to use her bracelet powers. It is possible that it is in Karachi City that Kamala will meet Red Dagger for the first time.

Don’t miss the fun Ms. Marvel episode 4 which will air on the Disney+ streaming channel today, Wednesday, June 29, 2022. If we are lucky we might finally find out the real facts about the origin of the bracelet that Kamala is wearing. And the mystery about the whereabouts of his great-grandmother, Aisha, who disappeared during the Partition of India and Pakistan in 1947. Let’s just wait, geeks.

Share:
Not Registered, PUBGM & Mobile Legends Threatened to be Blocked by Kominfo! SMTOWN concert will be held again in August